When limitations can be freeing . . . 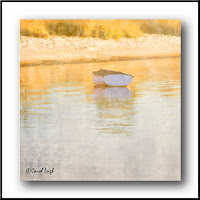 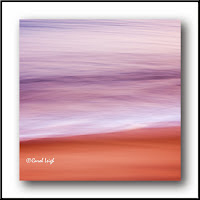 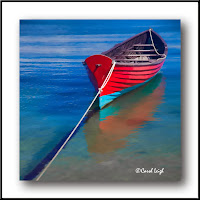 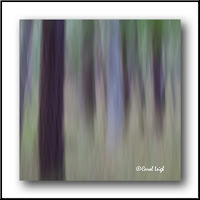 I went to Martha's Vineyard this year and I didn't take a tripod. It was an emotional, last-second decision (I'm taking too much stuff, it's taking up too much room in the suitcase, so screw it).

It was a mistake. I missed out on a lot of possibilities.

However, there's a part of me that enjoys limitations, seeing what I can do with what I have rather than bemoaning what I left behind. In fact I will often -- on purpose -- take just one lens to a location and see what I can do.

It's a freeing feeling in a way -- having limitations.

Instead of going to a photo location with a plan, a set of preconceptions, I relax. I let the photos come to me instead of trying to bend them to my will. I'm more open to what might happen. I'm more open to experimentation. And I often return with photos I might otherwise never have taken.

How did not having a tripod help me in Martha's Vineyard?

I figured that instead of looking at possible out-of-focus images as a detriment, I would try enhancing the out-of-focusness by creating photos that show movement.

A couple of little girls playing in the surf at the end of the day became expressions of childhood delight as I used long-ish exposures.

I played with long-exposure "sweeps," making the ocean or landscape into broad swaths of color. When I was lost in the woods, I made the most of low light by creating vertical tree "sweeps."

I was on vacation. I wasn't burdened with a tripod. Yes, I missed out on a number of photo ops, but I had fun!

I loved the freedom having no tripod gave me, the ability to walk long distances unencumbered. The ease with which I could duck into a shop or a coffee bar and not worry about bumping into things or finding a place to stow my stuff.

What's my point? Limitations, constraints that seemingly work against you, can actually become liberating agents, encouraging you to see things differently, to experiment, to play.

I blew it by not taking a tripod. But my resulting experience was just delightful -- spontaneous, unplanned, and freeing.

Wishing you all a most happy, healthy, and serene 2014!