Creating a series of pictures (1 of 3) 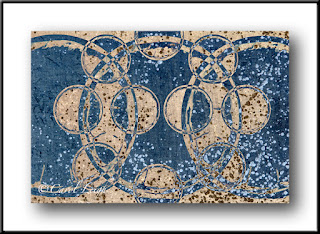 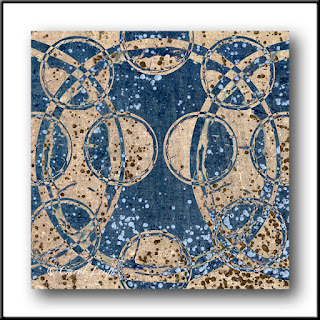 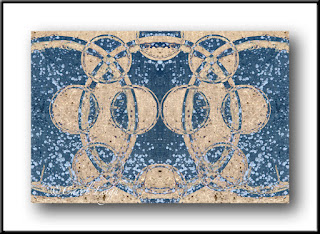 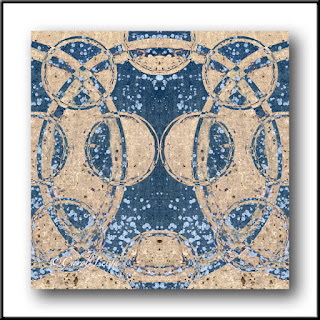 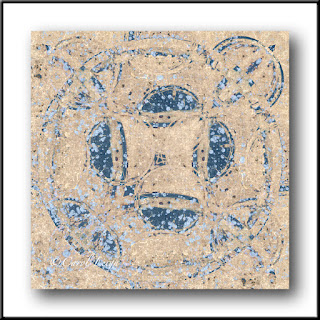 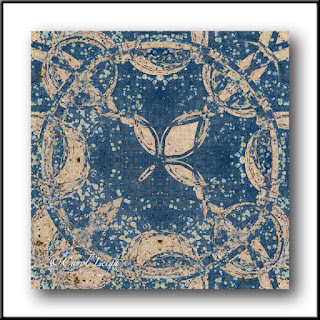 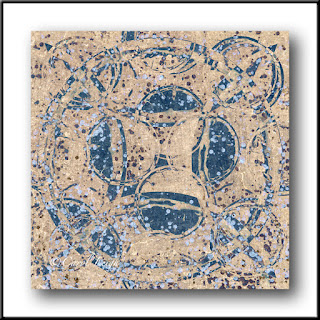 I'm not overly good at this yet, but I definitely see the advantages of creating a series of images, pictures that are different from one another, yet "go" with each other.

The value here is that, if you sell your work, you make it easier for a buyer to purchase more than one of your images. They can buy a series of pictures for their wall.

Selling one image is great. Selling a set or a series of images can make you giddy.

Let me show you three different examples. And I'll do it in three separate posts because there will be lots of photos.

The first photo you see here is what I started with. I used pictures of rust and handpainted circles to create this, an image I call "Parallel Universes."

Okay. Looks good. But what if it were square? So I cropped the image to create the same thing in a square format instead of a rectangular horizontal format. Now a buyer has a format choice. Same picture, two different formats.

I then changed the blending mode to create a lighter-colored version of my original picture. And again, I then cropped it to make a square.

What next? Well, I rotated one of the layers and created the image you see in the fifth picture. A change in blending modes and I created the sixth and seventh images.

But look what I've done. I've created seven different images, all incorporating the same colors, the same compositional elements, so that if a person wanted, let's say, throw pillows for a couch, but doesn't want them all the same, here are some options for them. Or maybe they might want two rectangular and one square photo for a wall grouping. I've offered them that.

Have these sold at Fine Art America? No, not yet. But they've only been up a couple of weeks. When they do sell, I'll be sure to mention it here. (Now watch. Someone will buy just one, thereby shooting my whole "offer a series" suggestion out of the sky!)

I've got two more examples to show you, series that did sell at Fine Art America. Stay tuned.