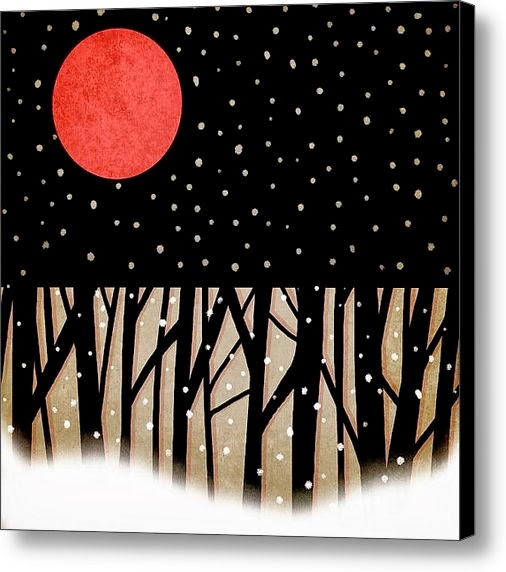 The first two weeks of December went well, especially since Fine Art America introduced a line of home decor throw pillows. Can't tell you how cool it is to see your photos as throw pillows. There are some at FAA who are saying that FAA should be all about wall art, but I'm liking the home decor concept and we shall see where that goes. The cellphone cases? Not so sure how I feel about those, frankly.

Quick note: I've got an iPhone 6Plus, which is thinner and wider than other phones I've had. It's slick, smooth, and slippery, which makes holding it (and not dropping it) very tricky. So I ordered a cellphone case featuring one of my photographs from FAA. Well, it looks good, but the case is rigid, slick, smooth, and slippery. I ended up taking it off and buying a neoprene/rubber/flexible case instead from Amazon for $8. Not as cool, but much easier to hold onto. 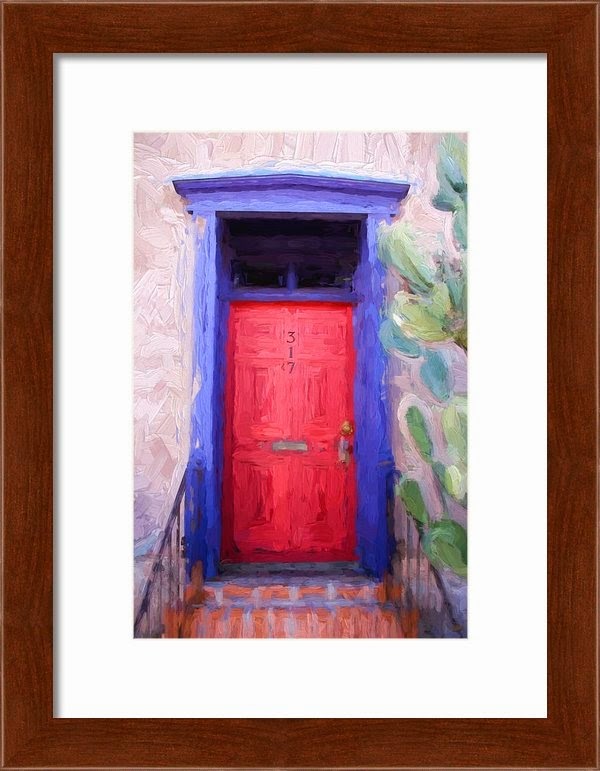 Of the prints sold by FAA, the canvas-wrap format seems to be the most popular. But the red door photo sold as a nicely framed and matted picture. The basket photo at the bottom of this post was sold as a metal print, which should look good.

My picture of the cat dozing on a bed sold three times ... once as a cellphone case and then twice as pillows. (And for those of you who have asked, nope, that's not Abby! This was a cat in a La Conner, Washington gift shop. This was a nice cat!)

All text, photographs, and other media are ©Copyright Carol Leigh (or others when indicated) and are not in the public domain and may not be used on websites, blogs, or in other media without advance permission from Carol Leigh. Thank you! 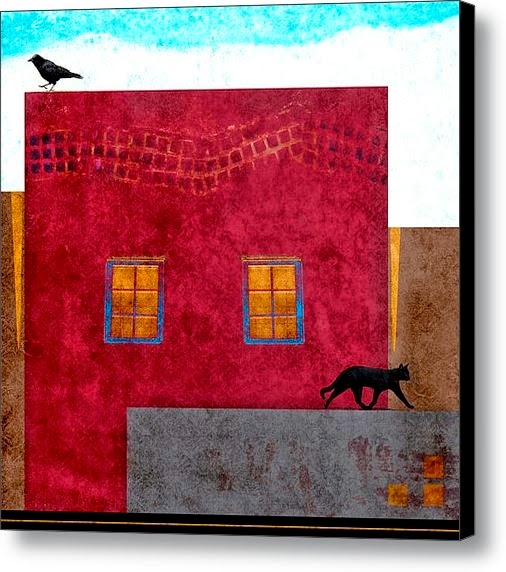 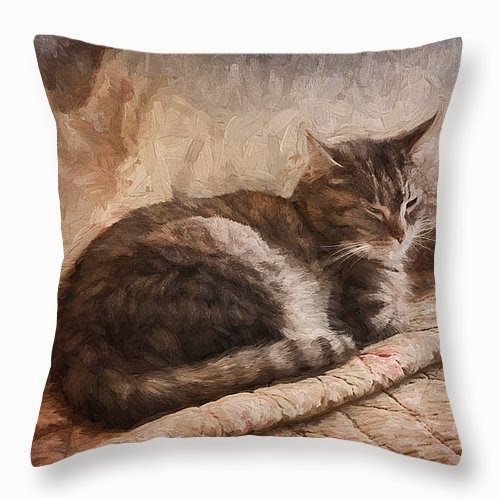 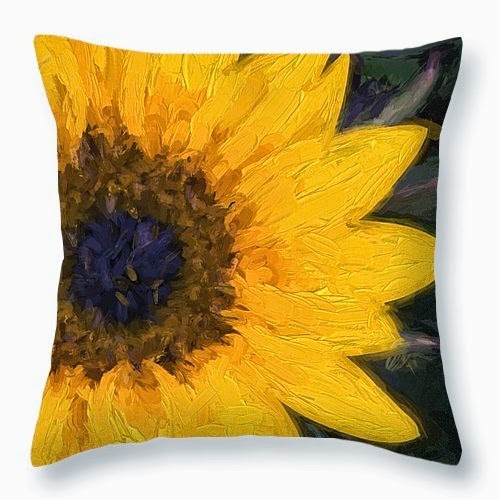 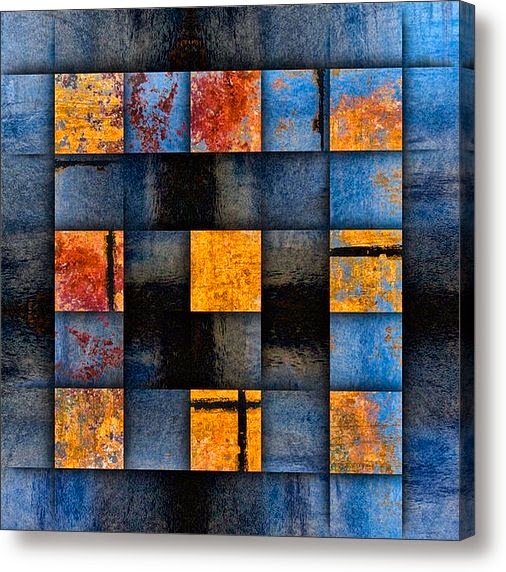 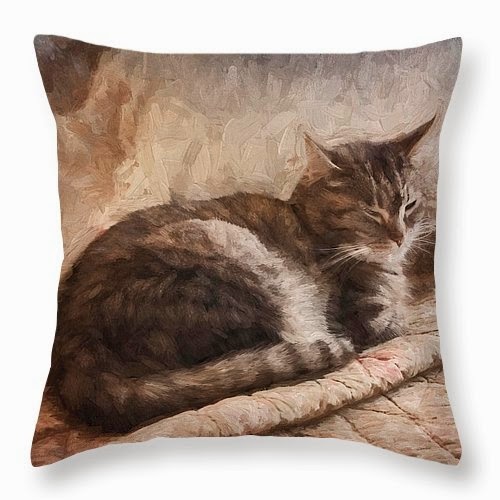 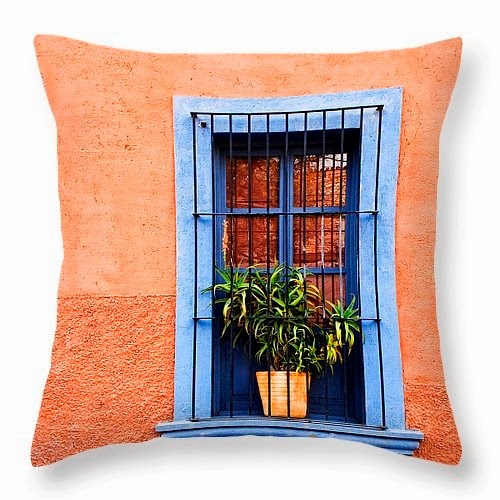 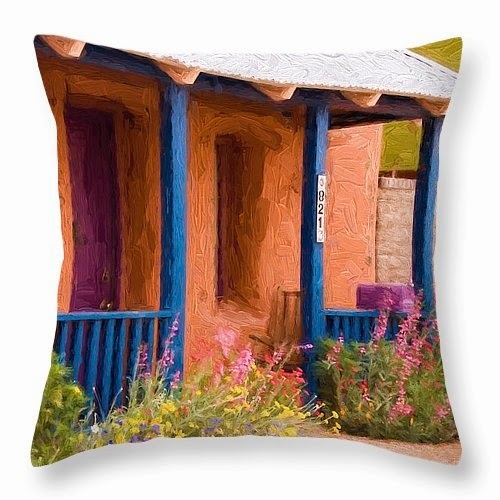 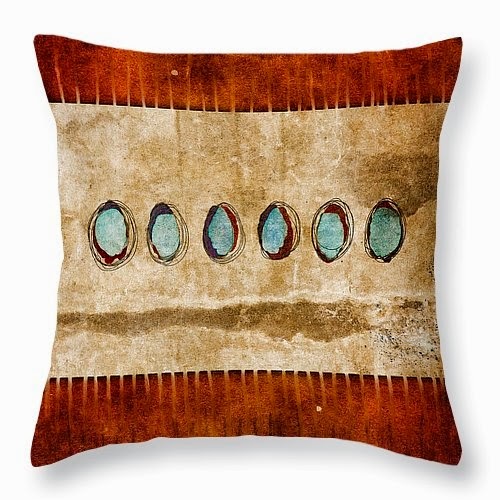 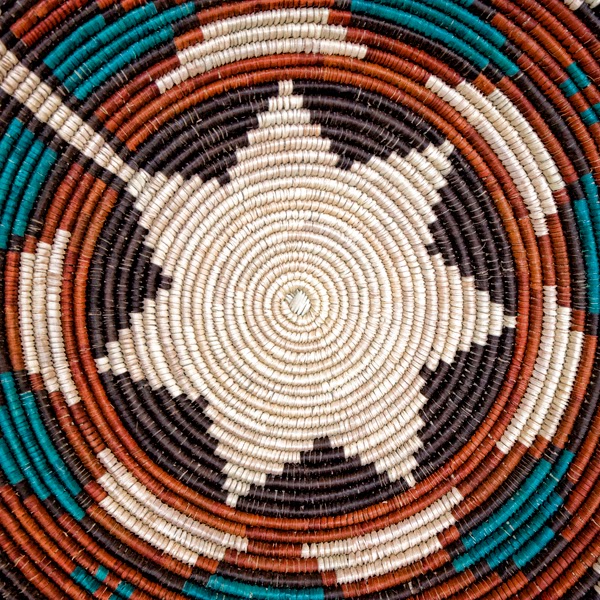