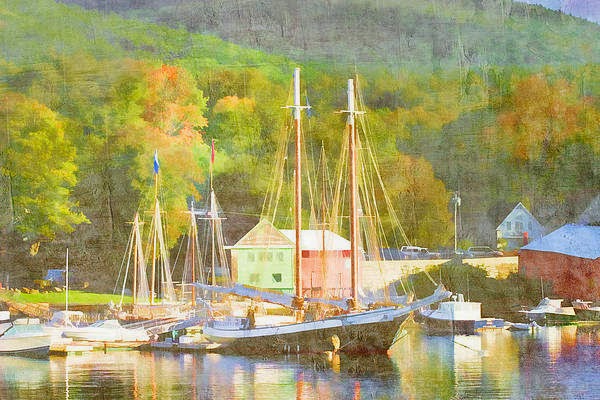 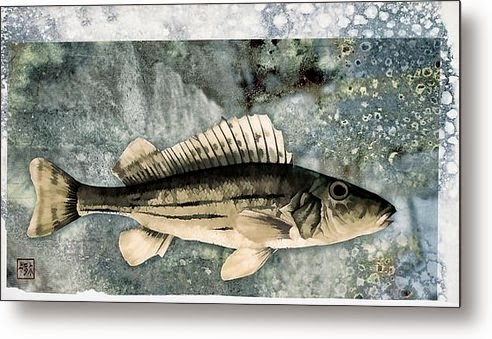 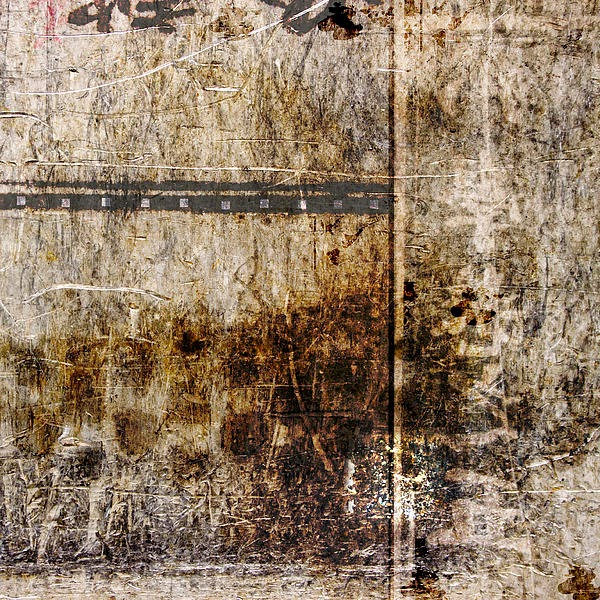 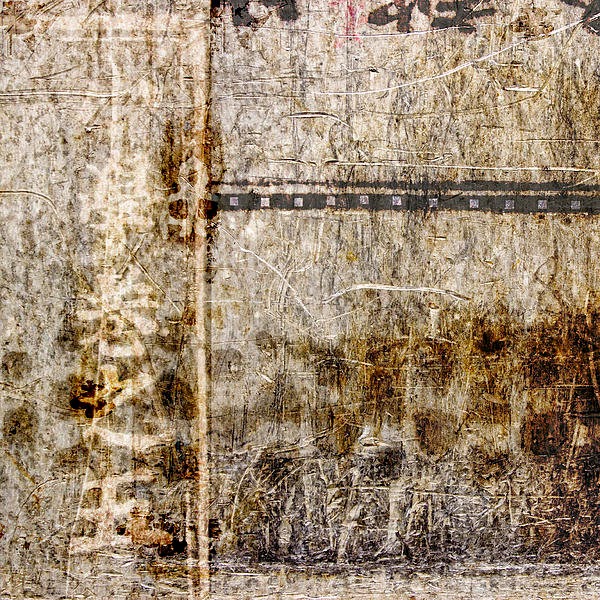 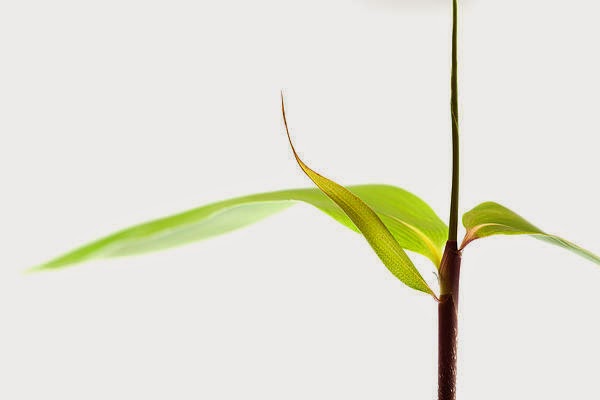 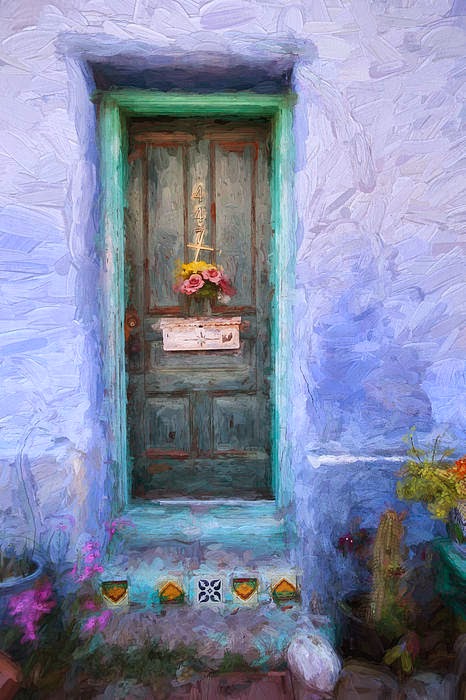 Here are the pictures that Fine Art America sold on my behalf during the first two weeks of October. Interesting, isn't it, that there's only one "normal" picture in the mix? All the rest are either photomontages or heavily tweaked photos.

Does that mean that FAA doesn't sell "regular" photographs? No. But since most of the images I have with them (more than 1,100 now) are tweaked in some way, that's primarily what they have to work with.