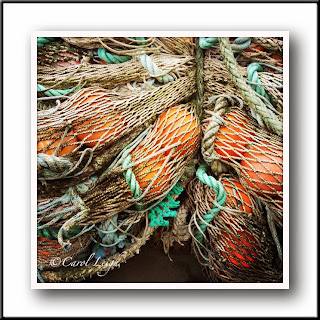 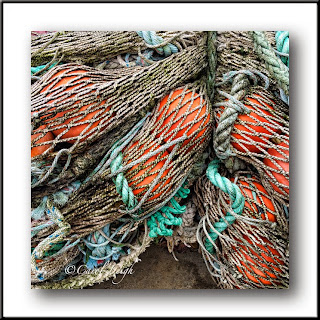 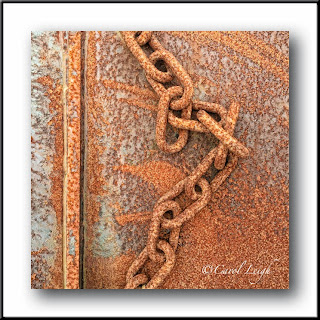 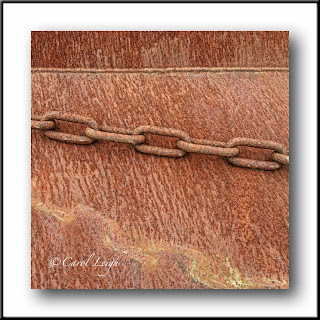 Since I don't have much time left here on the Oregon coast, and since I haven't taken photos in like forever, I spent an hour at my favorite fishing net location and used my iPhone for a few of the shots. I also used my Canon 50D, and it will be interesting for me to compare the phone images to the DSLR shots. That's not going to happen today, however.

But . . . The first photo here was taken using the Hipstamatic app and the second one was taken just using the cellphone default camera. I like the wider-angle of Hipstamatic as well as how dark the pavement went versus the iPhone 6+ regular camera photo.

When I looked closely, the quality of both the unprocessed photos is not good. I looked at the specs of each one.

Hipstamatic capture was just 268k! That's NOTHING. The regular cellphone capture was 3.28MB, which is still really small, but significantly larger than Hipstamatic.

Neither image looks really good at 100%. For me, with the ultra-limited knowledge I have right now, this makes the iPhone 6+ a very expensive toy camera. I can't use these photos for anything but showing them here in a small size. To use in photomontages, to create art for sale, no way will this work for me.

I do like the ability to shoot from different angles, however. I was walking around using a 70-200mm L lens on a Canon 50D and could not move in really close to my subject. But for the two photos of rust, all I had to do was lean over the big piece of metal and shoot straight down. That was pretty cool. (Both of these photos were processed when I got home in Photoshop.)

What's my point? I don't know . . . It just felt good to be out shooting. It was fun playing with the cellphone camera. And I'm looking forward to seeing what the "real" camera gives me. I'm disappointed in the quality of the cellphone, though, and just need to read and learn and practice with it so that I don't feel so apologetic about my resulting photos. It's a blow to both my pride and my ego, don't you know!

©Carol Leigh
All text, photographs, and other media are ©Copyright Carol Leigh (or others when indicated) and are not in the public domain and may not be used on websites, blogs, or in other media without advance permission from Carol Leigh. Thank you!
Posted by Carol Leigh at 1:49 PM