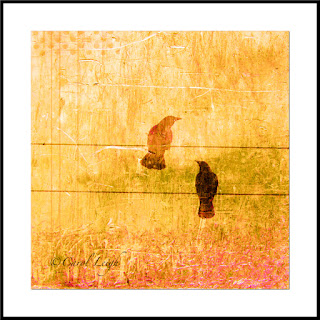 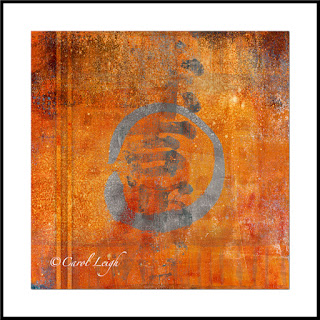 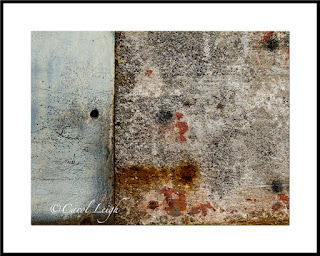 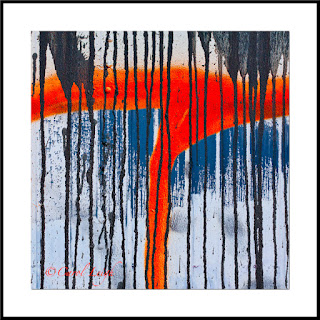 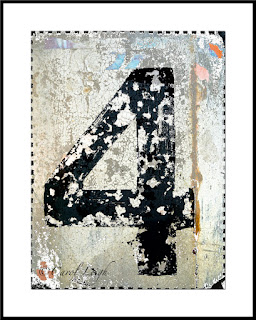 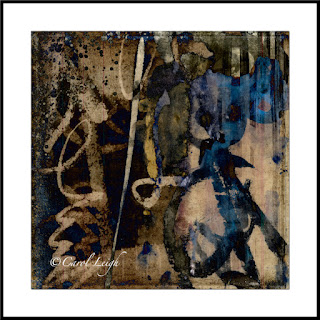 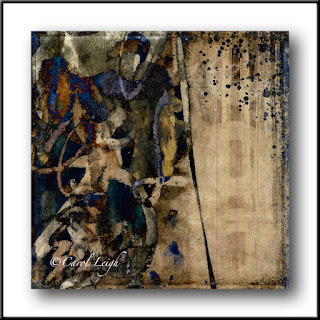 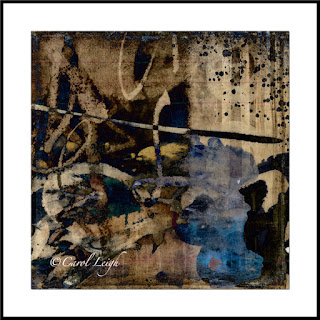 Here are some of the images I've sold at Fine Art America so far this year. It's interesting to see that all of these are photomontages of some sort, rather than "straight" photographs.

I currently have 1,429 images for sale at FAA, which is a lot, but really not enough. My goal is to have 3,000 quality pictures to offer, which is hard work, but do-able. And since this is what I love doing, why not?

Those of you who took my photomontage online class will recognize the two crows. And you scoffed at the time! Ha!

The second photo, of the Enso circle, was bought by someone in China, which for some reason I think is kind of cool.

The third photo is a shot I took of a wall in a military bunker in Oregon. People laugh at my bunker predilections, so it's nice to see that at least ONE other soul liked the image enough to buy it.

The colorful graffiti-esque picture is a combination of two different graffiti bits I found in Portland, Oregon. This one has sold a number of times.

Although not mathematically inclined, there's something about numbers that appeals to me, and I find myself photographing "good ones" whenever I stumble upon them. This is the first time this "4" has sold, and I'm pleased (once again) that someone liked it.

The last three photos are part of a series of six photomontages I made, each one tweaked a bit differently, yet with an underlying sameness that will make a good wall display.

So there you have it. A delightful way to start my year -- doing what I love and happy that others like my work enough to purchase it.

©Carol Leigh
All text, photographs, and other media are ©Copyright Carol Leigh (or others when indicated) and are not in the public domain and may not be used on websites, blogs, or in other media without advance permission from Carol Leigh. Thank you!
Posted by Carol Leigh at 5:20 AM