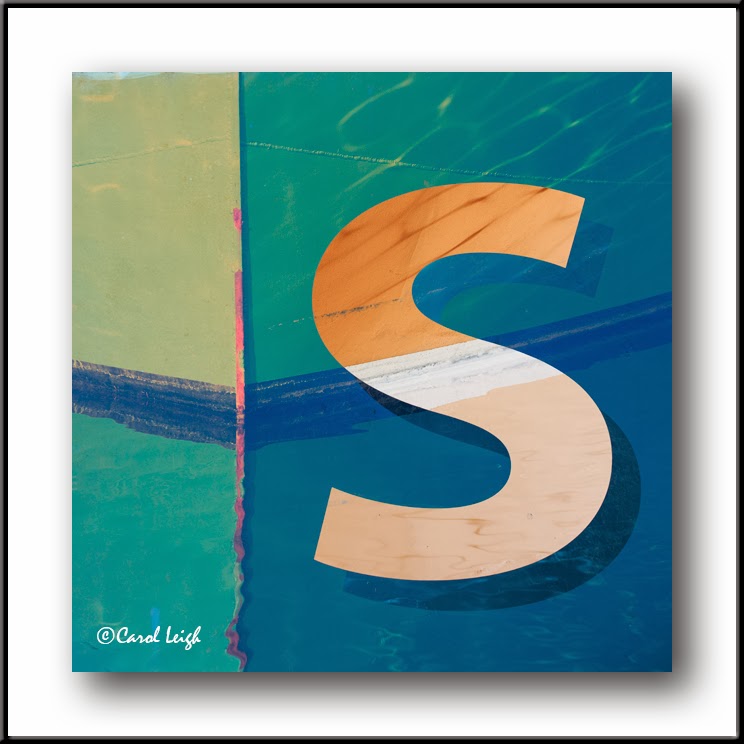 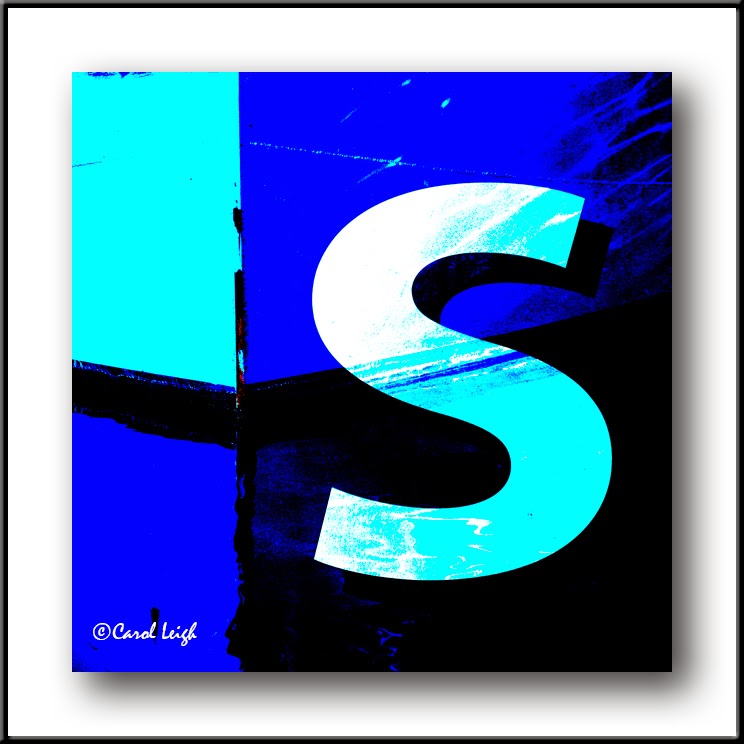 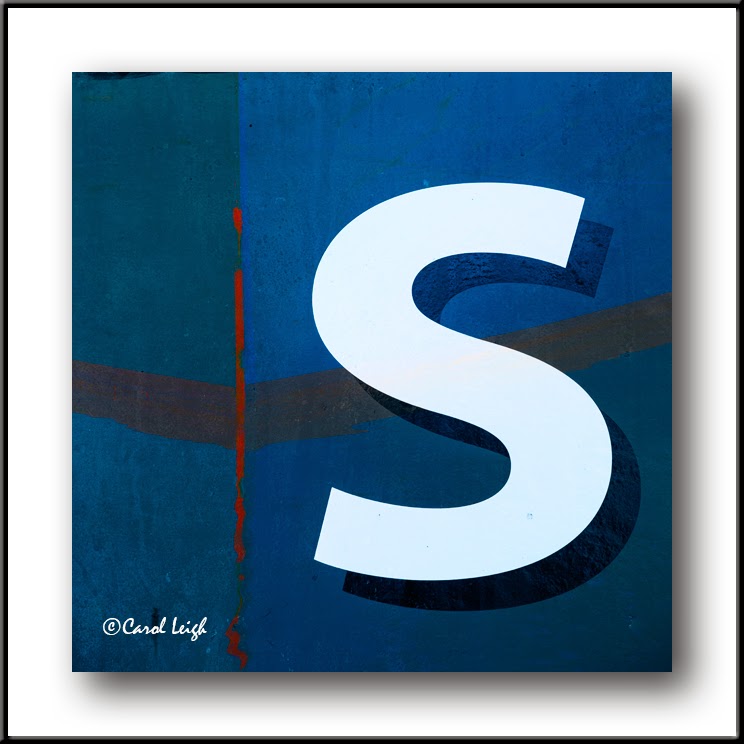 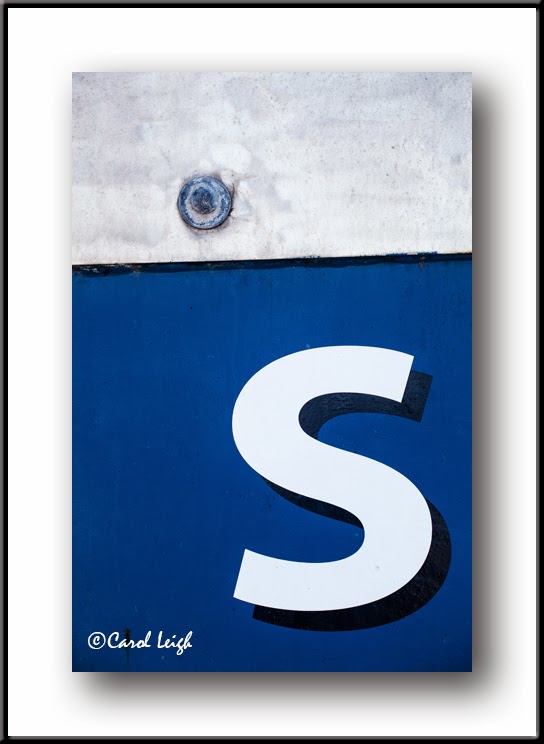 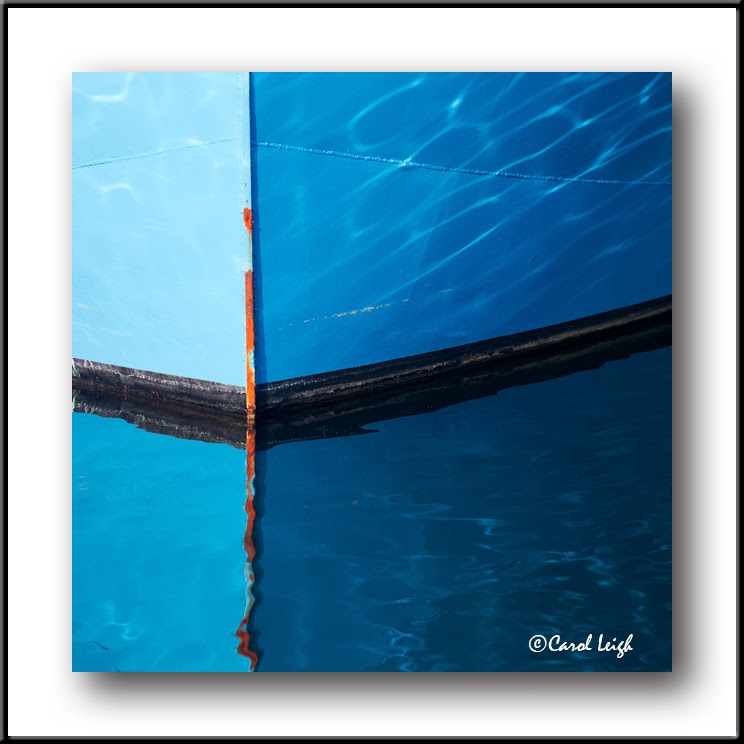 A fun thing to do, just for the heck of it, just to see what you might get, is to simply bring two photos into one window and then run through the blending modes to see what happens.

In this case, there were three results that appealed to me, the three you see here. The last two photos are the two pictures I blended together.

Are these great photos? No. But they might be marketable, so I uploaded them to Fine Art America. You never know. I've got all sorts of other letter and number photos in my galleries there, so maybe someone's decorating a child's room and wants pictures other than the standard ABCs. If so, there I am! But that's not my point.

My point is that someone could give you a "recipe" for layering photos in Photoshop, and tell you that "soft light" is the best blending mode for your photos. So you might go to "soft light" and like it, but what did you miss by not experimenting?

I often know what a certain blending mode will do for whatever photos I'm blending together. But I would NEVER go straight to that blending mode and stop. Nope. I ALWAYS run through ALL the blending modes. All of them.

This way I see the blending modes that are useless, that are ridiculous, that are perfect, but maybe one of the ridiculous effects makes me think of something else, makes me wonder yeah, it doesn't work right now, but what if I did such and such?  Or what if I selected a different photo to blend in with the mix? And then I'm off on another photo exploration, using my imagination and my creativity and overall synchronicity to create something completely different.

The fun (for me) in making photomontages is experimenting. And by putting two seemingly unrelated photos together, one on top of the other, and then running through the blending modes, is one way to have fun and perhaps discover something completely new and different.

Now that's a good way to start a day!

©Carol Leigh, whose computer is back and seems to be working . . .
Posted by Carol Leigh at 12:30 AM