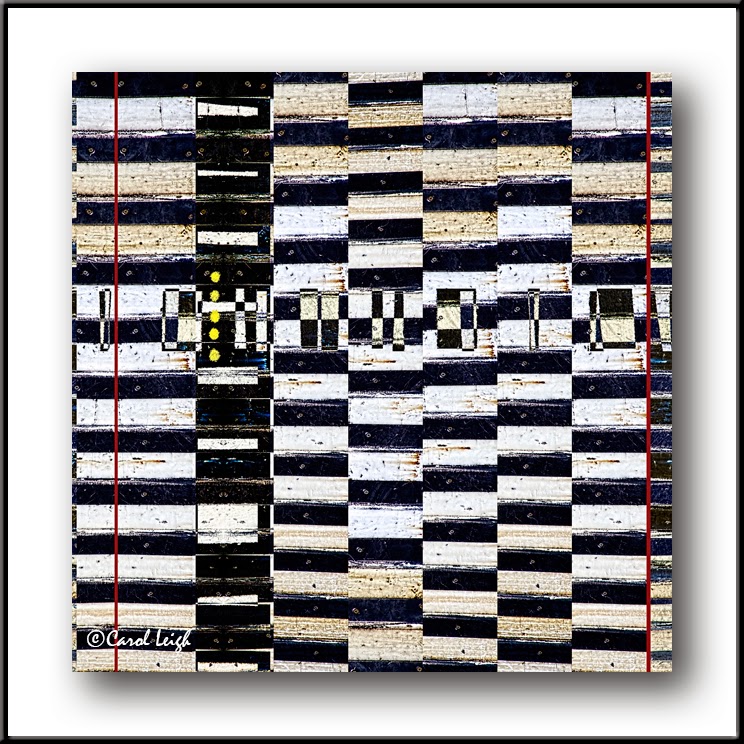 Curiosity takes you places if you let it.

Chris said this morning that something gave him the willies.

"What? Not the heebie jeebies?" said I.

Heebie jeebies. Now there's an interesting word pairing. Wonder where it came from?

It came about in the 1920s, apparently, along with other rhyming pairings such as mumbo-jumbo, bee's knees, hocus-pocus, etc.

From there, I found Louis Armstrong and His Hot Five doing a 1926 ragtime-ish song called "Heebie Jeebies."

It's a fun song and the story behind it, that Armstrong dropped the lyric sheet and "scatted" while fumbling to pick it up, became legendary — Armstrong, the pioneer of scatting. Jelly Roll Morton apparently disputed this, but that's as far as I went with my ten minutes of research.

What does this have to do with photography? With art? Maybe nothing.

But it shows how a flicker of curiosity led me to hocus-pocus, mumbo-jumbo, Louis Armstrong, scatting, and Jelly Roll Morton.

My life is enriched. I had 30 minutes of fun listening to music, I learned about scatting, and felt refreshed and enthusiastic to begin my day. Gotta be some good art in there somewhere!

And that brings me to this photomontage. I'm not feeling quietly confident about it. It's rather contrived. It feels "less than" a lot of other things I've made. But you know what? It was inspired by the piano music I heard in the "Heebie Jeebies" song. If I'd not heard that song, I wouldn't have made this. (And perhaps you're thinking that might have been a good thing!)

So there you go. Curious about something? Take a few minutes and check it out. You just might discover something that will add to the magnificence that is you!