What else was selling in January 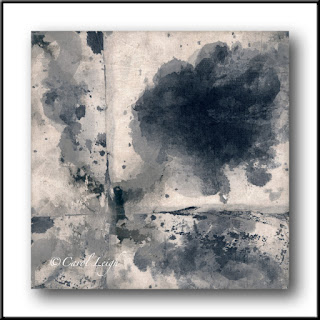 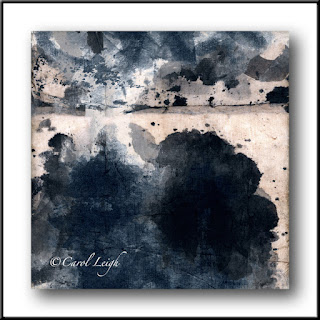 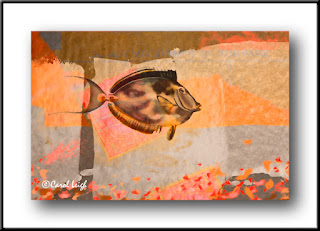 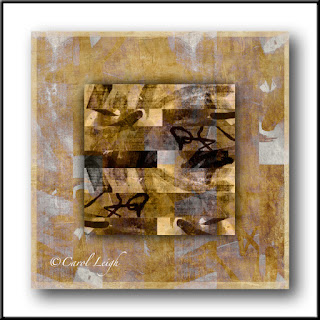 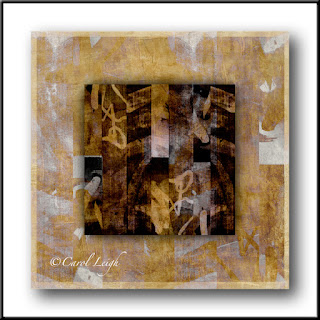 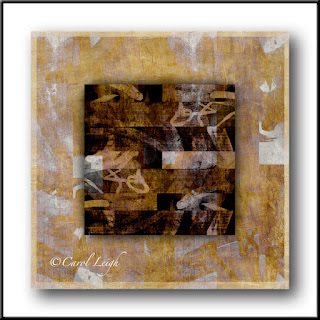 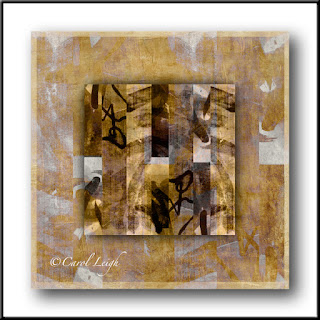 January was an interesting month, seeing the sorts of things that people were buying. None of the images were "normal" or "regular" photography; instead they were photomontages, most of them abstract, except for one containing crows, another with a fish, and a third with the number 4 on it. Oh, yeah, there was also one of wall texture, to which I did nothing in post processing.

What I'm liking is that people are buying more than one of a "series," which is quite nice.

Here are more images of what was selling in January:

What's really cool is that the buyer of these first two pictures, "Indigo Clouds," bought BIG versions of them, each one four feet square. Wow! I would LOVE to see them that big! And I think they'd look especially cool on metal.

The fish photo, "Tropical Dream #1," was one of a two-part set. The buyer selected just one, however. I particularly like the warm salmon and coral colors.

But another purchaser ordered a set of four different prints, "Tropical Panel." I think I have six variations of this picture available.

Gotta say, for a photographer who creates pretty much weird stuff, I'm incredibly pleased with how well my pictures are selling. And so grateful that I can earn a few bucks doing what I so love to do.

May you all be so lucky.

©Carol Leigh
All text, photographs, and other media are ©Copyright Carol Leigh (or others when indicated) and are not in the public domain and may not be used on websites, blogs, or in other media without advance permission from Carol Leigh. Thank you!
Posted by Carol Leigh at 12:30 AM